With Wimbledon in full swing, I am reminded that there is a solitary grass tennis court in Paris. It is located, perhaps not surprisingly, in the gardens of the British Embassy in the 8th arrondissement of the city. The French, of course, prefer clay courts.

The Embassy court is used by staff and visitors – including (I am told) by new British PM David Cameron when he visited Paris recently, and was delighted to be able to try out the tennis racquet he had just received as a gift from French president Nicolas Sarkozy. 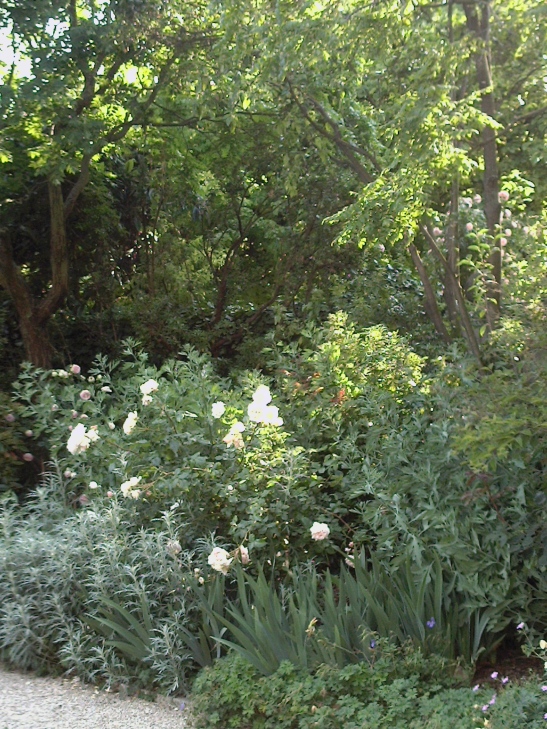 The rest of the gardens, which are relatively small by Embassy standards, are a pleasant mix of grass, shrubs and perennials, with lots of English-style roses and lavender. They are not generally open to the public, but sometimes people are lucky enough to receive invitations to traditional British events held there, including a Guy Fawkes’ Night bonfire and a birthday party for the Queen.